Amidst COVID-19, with proper safety protocols, Robinson Relocations LLC is open and ready to move you!

Our clients recommend us to their friends and family without any hesitation, and they frequently use our service for all sorts of moving needs.
Get a free quote now! 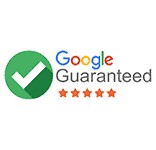 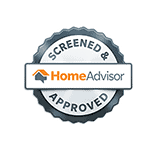 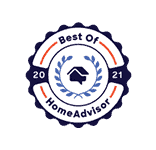 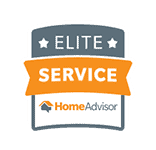 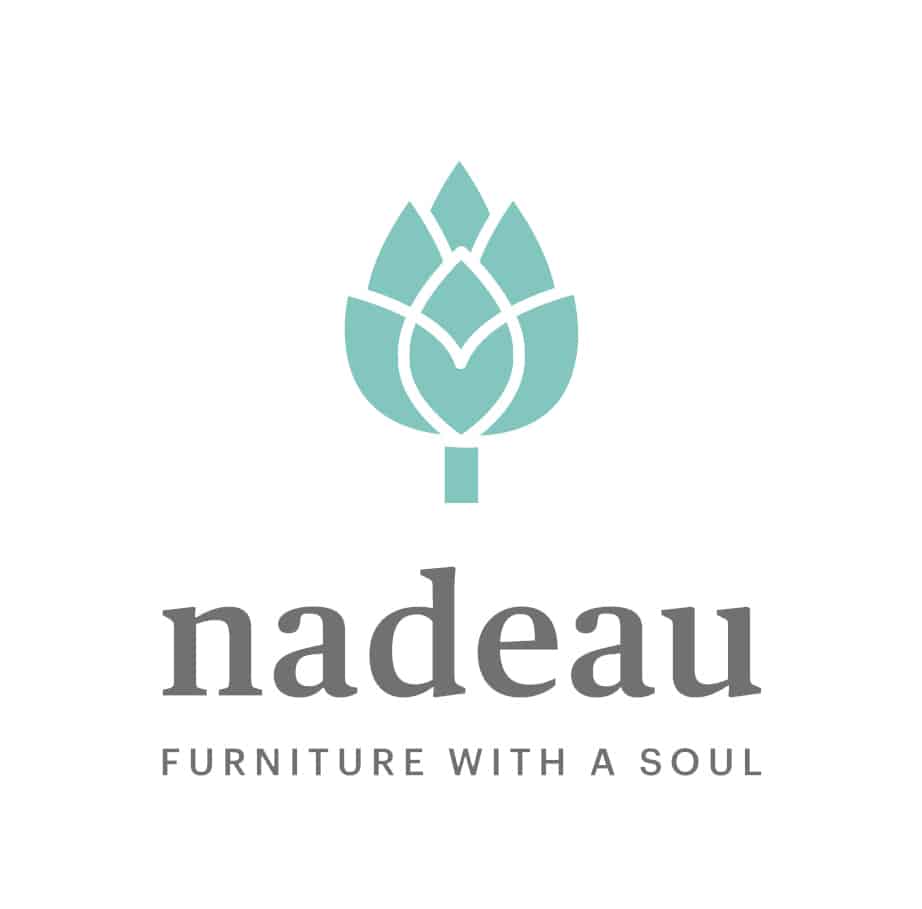 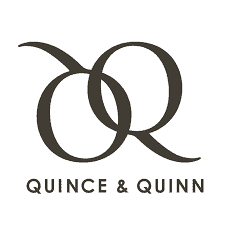 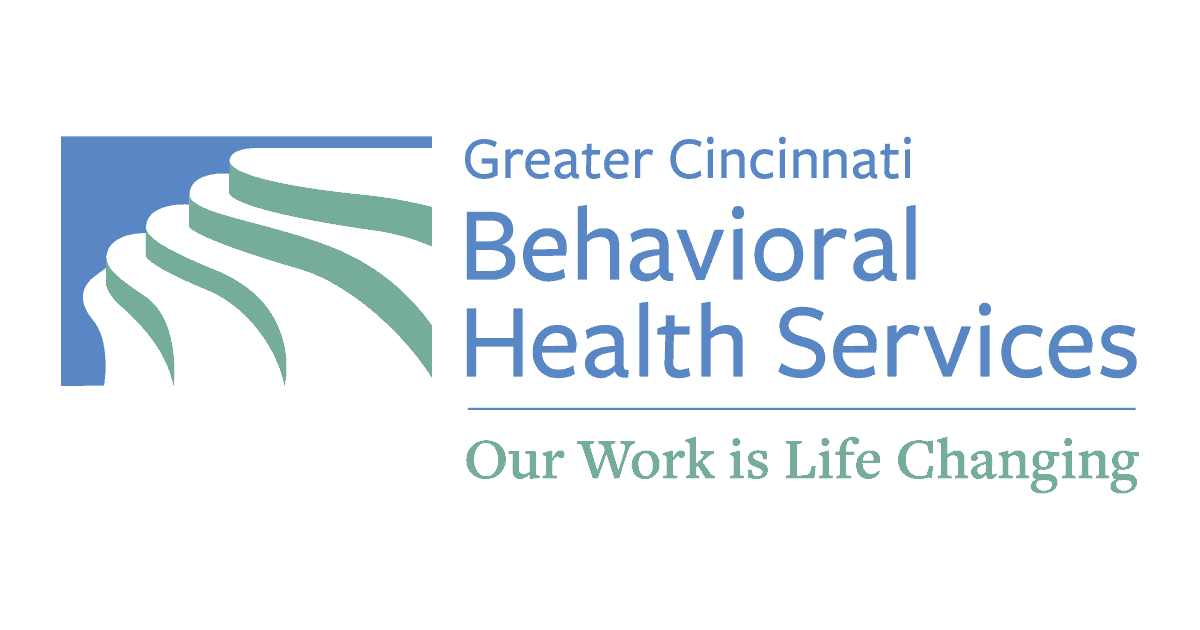 OUR VALUED CUSTOMERS SPEAK OUT ABOUT OUR SERVICE

Robinson Relocations LLC
4.8
Based on 40 Reviews
Write a Review

The three gentlemen that came to our house to move us were very nice. Unfortunately a number of my items were damaged or broken. My queen Ann chair; sidebar was completely broke/ busted off. No one told me this! Items that I had paid to have moved were not. The bill was double what I had been quoted.What they charged seemed to be more in line with what I thought the price would’ve been. But it was not a pleasant surprise. I will not be recommending them.

Robinson moved our furniture and did a great job. We were very pleased and highly recommend them. They were very courteous and profession, not only did they work hard but also smart. You could tell they had a lot of experience and knew exactly how to handle moving furniture efficiently and carefully. Great job. Thank you!

Jared and Brian were top notch! The whole process was easy. They were very professional and cared about my items and my time. They were efficient and quoted me the best price in town! Thanks again!

Move was everything expected and more. Good pricing and communication. Highly recommended.

After shopping around for several moving companies in the Cincinnati area, I came to the decision of Robinson relocations for 2 reasons. The professionalism and trust they ensured me felt top notch compared to other companies and their rates were very competitive. Man, was I right with my decision! They delivered on everything. They were above and beyond and made a 2800 mile move across country to San Jose, CA go absolutely seamless. The time frames they gave were accurate. The communication was there and not one person gave the impression that they didn’t care. I was very pleased and glad I got my whole home across country safely and at a effective price point. Thank you to the owners Brian and Jared and all the movers that worked hard on getting me across country. Have a Merry Christmas and thank you again!!!

I called for assistance like now, and was given a reasonable qoute. Even with this last minute request, they guys took care of my move. They told me the time they would arrive and they came at the scheduled time. They were very professional and efficient. Unlike previous movers I used, who treated my things with total disregard. I would definitely recommend and use Robinson Relocations, again.

Brian and Team were amazing! I moved a one bedroom apartment from Cincinnati, OH to Dallas, TX. Their pricing was competitive and I had the peace of mind of having an exact date my stuff would arrive in Texas. Long distance moves with logistics companies will give you a three week range which can be very stressful. They wrapped every piece of furniture and not one thing arrived with damage. If they would come down to Texas to move me again if needed I would hire them in a heartbeat.

Brian and Team were amazing! I moved a one bedroom apartment from Cincinnati, OH to Dallas, TX. Their pricing was competitive and I had the peace of mind of having an exact date my stuff would arrive in Texas. Long distance moves with logistics companies will give you a three week range which can be very stressful. They wrapped every piece of furniture and not one thing arrived with damage. If they would come down to Texas to move me again if needed I would hire them in a heartbeat.

I live on the third floor of an old building. No elevator, narrow staircases. These guys got my entire sectional up there in less than an hour, no dings or scratches. Extremely fair and professional. Showed up on time, and were in and out. 10/10 will call for my next move.

I was able to book and appointment with only a few days notice. Everyone working for the company was super friendly and professional. The actual move was much faster than the quoted time. The workers were quick, courteous, and very careful with my furniture. Where other moving companies didn’t even reach out to schedule an appointment with me, I was able to book and complete a move within the two days. Highly recommend and would absolutely use again. Thanks for everything!

I hired Robinson Relocations to move a high-end dining room set which included a sideboard that was extremely heavy as it was solid hardwood and the top was solid marble. The sideboard especially needed special handling. I purchased the set used from a person who was moving. I was able to share photographs with Brian, the owner, so that he knew exactly what they would be moving. I was traveling to Cincinnati with a moving van to pick up the set, and Robinson Relocations were to load the dining room set into the van. Brian called me the morning of the move to confirm that they were leaving their warehouse and would arrive timely. Although I was perhaps 15 minutes late to the site, Brian and his associate were on time and got to work without me, preparing the furniture for loading. For example, they removed the legs from the dining room table. When I arrived, they guided me to park where they wanted the van for loading. They got right to work wrapping all pieces of the furniture with the furniture blankets I brought and loading everything into the van. I was AMAZED at the way they carefully wrapped everything and skillfully placed each piece with a precise plan inside the van for transport. They even tied the load down, using our straps, after they had finished loading. To move the sideboard, they used special "moving" shoulder straps to pick up and carry the sideboard down a couple sets of stairs to get it out of the house and down to the moving van at street level. We knew how heavy that sideboard piece was, and they made it look effortless. They wasted no time and completed the whole task in less than one hour. Robinson Relocations has all of the insurances that a person wants when hiring a moving company. Especially important to me is that it has workers' compensation insurance. The movers were very knowledgeable, experienced, competent, able, and professional. I was so very pleased that I have hired them again. I highly recommend them for your move.

I was able to book Robinson Relocations two days before my move because the owner of the moving company came down with COVID. When I explained my situation, Brian Robinson came to my rescue! I would highly recommend this moving company. His workers did a very good job and didn't take a single break!

Brian and crew of Robinson Relocations showed up on time, were professional, and were prepared for the job at hand. Our vending machine, which is very delicate due to computer electronics, was wrapped with blankets and tape and secured tightly in the van for moving. Upon arrival at new location, it was a tight fit but Brian and crew got it done with no issues whatsoever. I would highly recommend Robinson Relocations to anyone looking for a smooth and stress free move and I know we'll be calling on them in the future.

The two gentlemen were very professional and friendly. They were very pleasant to work with and they tried to meet every request. They promptly completed the job without any dragging. Will call this company for future need.

Love working for the company

Get a free quote now!

Ready for your next move?
Call today! 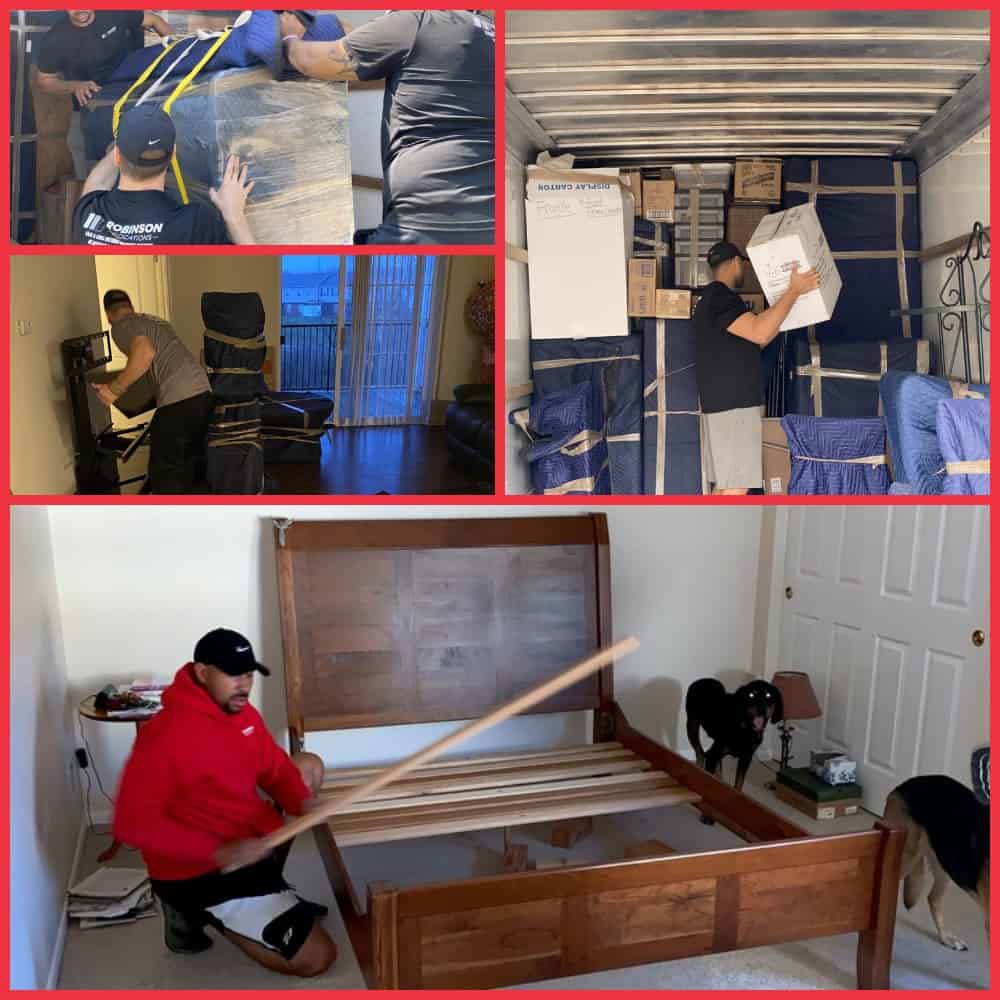 Exceptionally large or as small as a paperclip. Anything you own has a very big impact on your life. Consider everything you bring to your new destination in safe hands. At Robinson Relocations, we guarantee that!
Check out our reviews

Call us or fill out our moving quote form on our website for an immediate & accurate free estimate.

Give us detailed info

As soon as you contact us we will follow up with you for more details to serve your unique needs.

Let Robinson Relocations pack up your entire house & get your belongings into your new address safely & timely.
Get a free quote now!

Ready for your free estimate?

Moving from one place to another marks a significant milestone in your life. As a full-service moving company, we provide professional moving services to all our clients. Our talented team works hard every day to provide the best services for your satisfaction.
Thumbrack Icon Yelp Icon HomeAdvisor Icon